Imaging the entire Earth, every day

Planet’s goal of imaging the entirety of the Earth every day became achievable with the unprecedented fleet of small satellites, called “doves”. The main visualization showcases one day in the life of these satellites and the astounding 600,000 images captures on that day. Following the main flocks of satellites as white spheres circling the Earth several times a day, and seeing exactly when and where each photo was taken. There is a second section of the story that focuses on the different fleets that Planet has in orbit, and their imaging resolutions.

The globe and constellation sections were originally planned to be part of one larger website/story that would have two more sections focusing on other aspects of “the day in the life of” these satellites, and that would update each day with the data from the previous day (the other two section created by Shirley Wu with whom I was working together for Planet). However, due to reasons outside of our control, this full vision was never created, and thus the sections were wrapped up staying separate, and always revealing January 25th, 2018.

Being able to show / process 600,000 datapoints (the photo locations and timings), it was clear from the outset that only a visual based in WebGL would be an option. The style was kept very minimal and “pixelated” to really keep the focus on how the photos are slowly building up an image of the Earth’s landmass (missing sections of landmass are due to complete cloud cover regions).

The second “constellation” section, instead only needs ± hundred datapoints, and is created following a “scrollytelling” technique which keeps the satellite types that have been introduced rotating in the background while the story reveals more information about the “flocks”, and the quality of images taken. 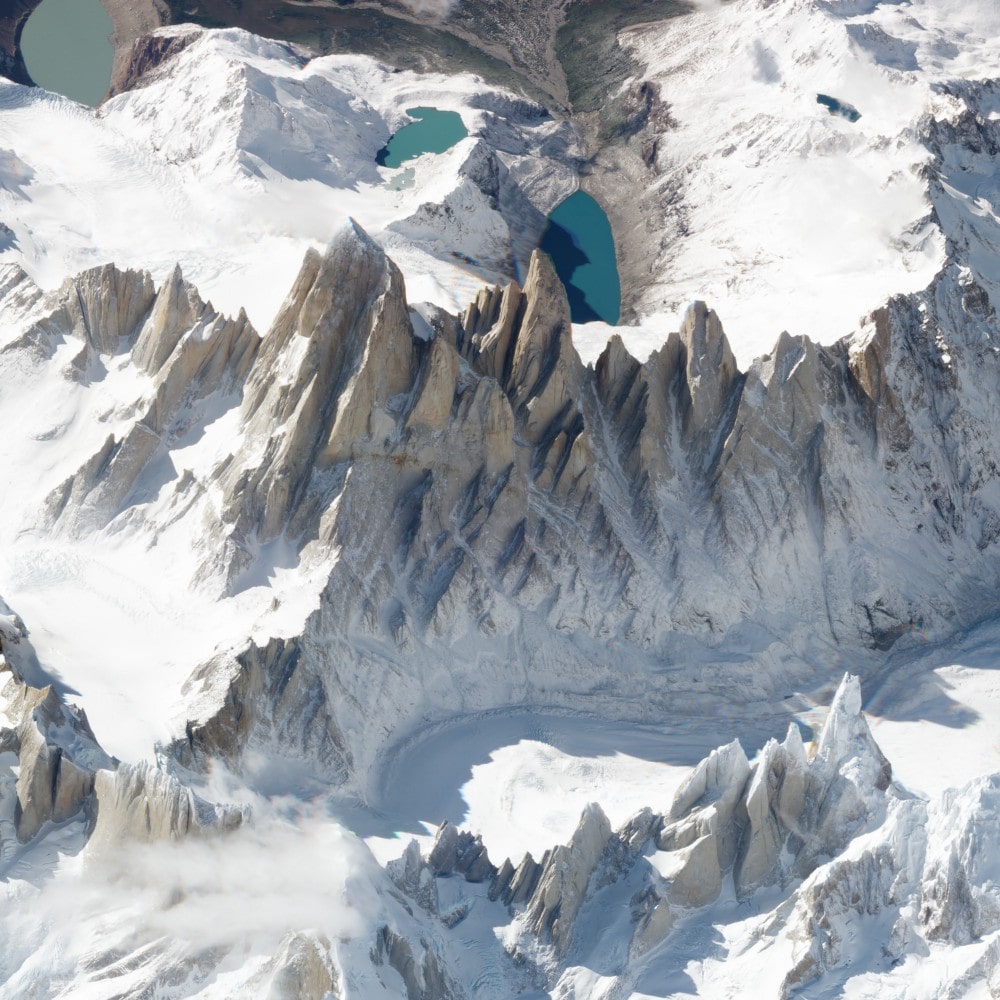