For the March 2019 issue of the Scientific American I created the Graphic Science page. From pitching the initial idea, to the data gathering, preparation, visualization, and writing the text (with textual edits and layout by the great team at Scientific American). The article shows that the Sun is not at its highest point when our clock strikes noon in many locations around the world, with the difference reaching up to 3+ hours in Western Alaska and China on the longest day of the year, June 21st.

Winter and summer time have been quite the “small talk” subject in the EU over the past few months, now that countries can decide if they want to keep Daylight Savings Time, and of not, move to winter or summer time. Personally, I prefer summer time; give me those late evenings and I don’t mind that the mornings stay darker for an extra hour (in winter).

This got me thinking about the difference between when our clocks say that it’s “the middle of the day” and when the Sun is at its highest point, thus marking the “middle of the actual day” in terms of light. After gathering some time zone data and calculating solar noons and the offsets with the clock noon I had some rough maps that showed fascinating insights. For example, that in the (Northern) summer the world is, on average, ahead of the solar noon.

Although I had satiated my own curiosity, I felt that this might also fit the Graphic Science page for which I’ve done previous work. I therefore pitched it to the Scientific American who thankfully accepted (I have to admit, this has been my first pitch since I don’t usually have ideas floating around). I reconsidered the visuals that would best show the “solar noon offset” insights and came up with the final two maps, each revealing a piece of the total puzzle. Having been so deep into the data gathering, preparing, analyzing and checking, it was not difficult to write a first draft for the surrounding text and annotations.

Although the original showed only the (Northern) summer maps, you can also see the same two maps for the (Northern) winter on this page, when the world is a little more “in sync” with the Sun. 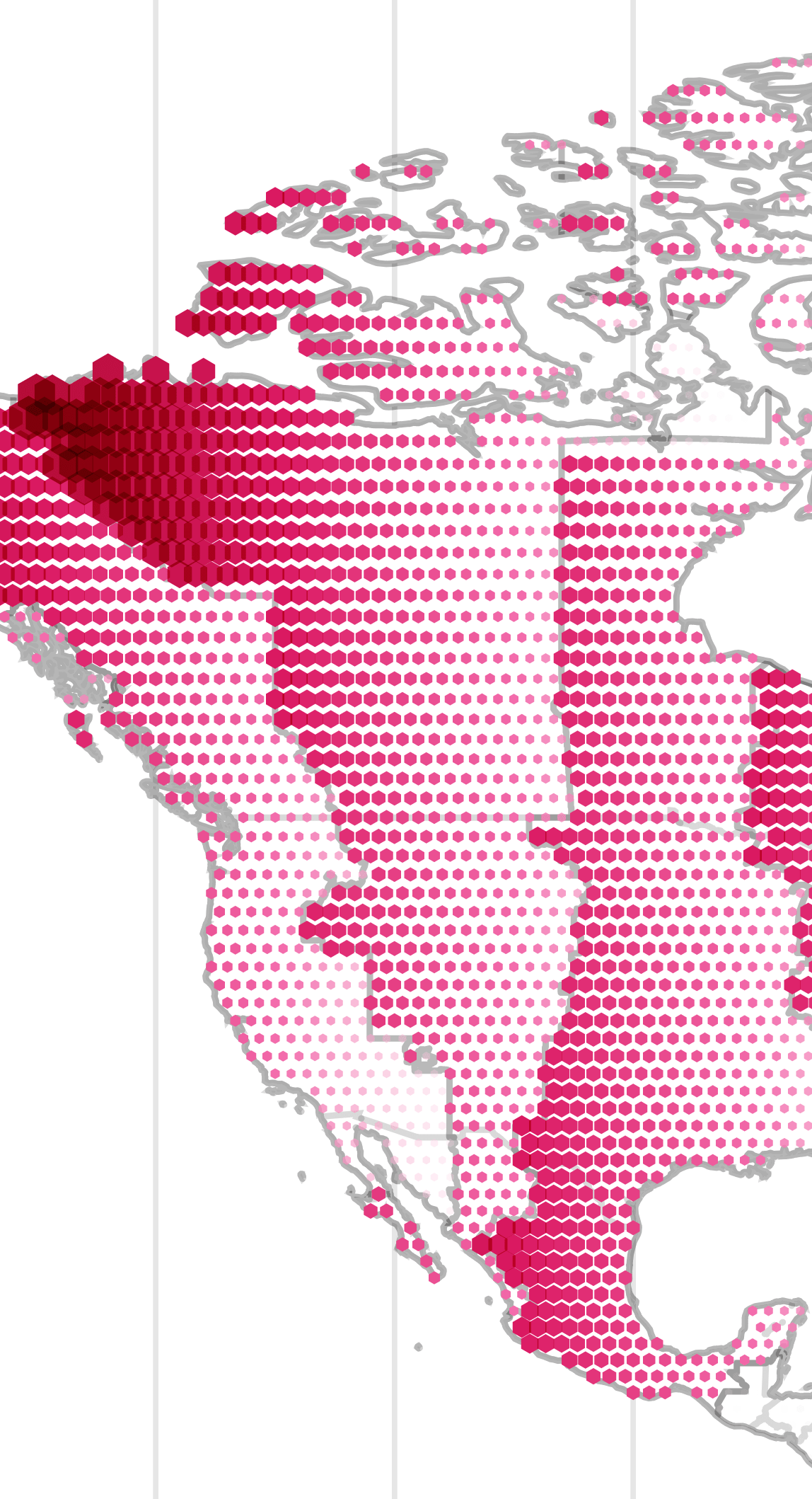